Did gerrymandering give Republicans dominance in legislature? 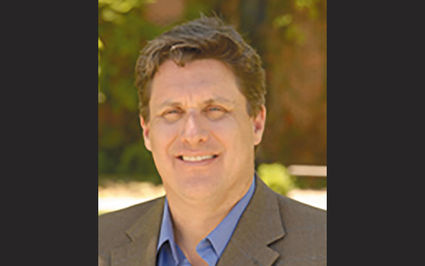 OU professor Keith Gaddie, who consulted for Republicans in Wisconsin.

A recent federal court ruling could open a new wave of redistricting challenges across the country. And that includes Oklahoma, where Republicans now control 78.5 percent of the statehouse seats – a 10 percentage-point increase since the GOP-controlled Legislature redrew legislative boundaries five years ago.

In a possible watershed case decided in November, a three-judge panel struck down the Wisconsin state assembly's redistricting map by saying it unlawfully favored Republicans. The case is notable because it's only the second time in the nation's history, and the first time in decades...