Gov. Fallin appoints Jane McDermott to Board of Regents 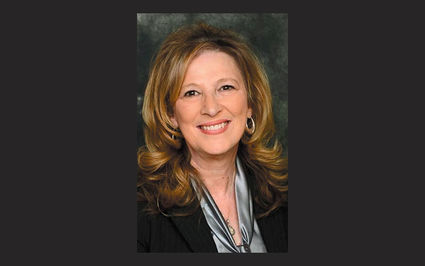 OKLAHOMA CITY - Gov. Mary Fallin today announced she is appointing Jane McDermott to the Board of Regents of the Regional University System of Oklahoma (RUSO).

McDermott, of Alva, will replace Michael Mitchel, whose term expires in June. Her appointment requires confirmation by the state Senate.

McDermott will fill Position 6 on the RUSO board, which requires residency in one of the following counties: Cimarron, Texas, Beaver, Harper, Woodward, Woods, Major, Alfalfa, Grant, Garfield, Kay or Noble. Terms are for nine years.

"Jane McDermott as a businesswoman and one who has worked in higher...