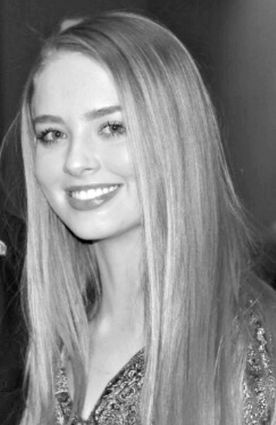 Kaleigh Henke has been accepted to the American Musical and Dramatic Academy summer program for acting.

Kaleigh Henke is a junior at Alva High School and has been apart of the Drama and Speech Department since she was a freshman. Henke is a reigning state champion in the Dramatic Duet along with fellow junior Camryn Wren.

What makes Henke different from every other drama and speech student is a college by the name of The American Musical and Dramatic Academy (AMDA) in New York City, New York.

Just a few weeks after winning in the Dramatic Duet category, Henke received a letter from AMDA wanting her to apply for this university. After research on the site she found a summer camp for acting a...