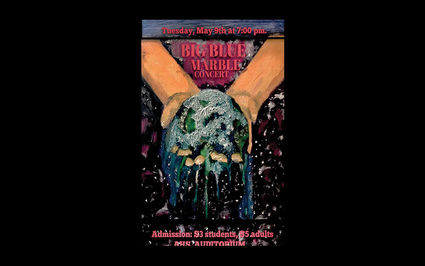 Bryce Lewis, vocal director at Alva High School and Alva Middle School, has announced the final concert of the school year will be held at the AHS Memorial Auditorium on Tuesday evening at 7 p.m.

Grades 6–12 will perform, including Electric Gold, High School mixed and treble and bass choirs, along with the middle school show choir, mixed trebel and bass choir.

Song selections will include a variety of music ranging from the hills of Scotland to the Canadian providences and everything in between.

The group considered doing a bus-barn concert like the university, but in the end decided to p...