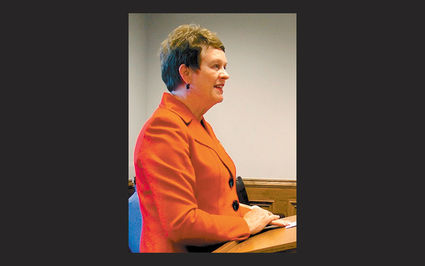 Dr. Janet Cunningham, president of Northwestern Oklahoma State University, stepped to the podium and described the scholarships as "such a difference maker for us."

Cunningham said the university is waiting to hear what the state legislature will decide on the budget for the next fiscal year. This year the university faced a...