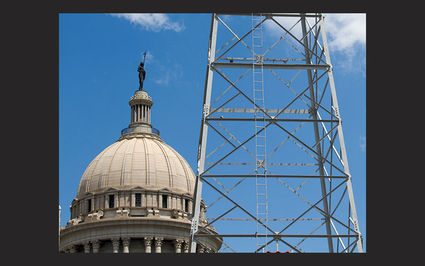 In recent weeks, Oklahoma's budget stood in limbo for a time as Republicans and Democrats battled over how much to raise gross production taxes on oil and gas wells.

But a third party was at the bargaining table: the oil and gas industry.

Oil and gas companies, along with their trade groups, have spent hundreds of thousands of dollars in campaign donations to lawmakers over more than two years, with top Republican leaders at the forefront of budget talks taking in some of the largest amounts. Republicans received more than 90 percent of total donations.

In all, sitting lawmakers took in abo...