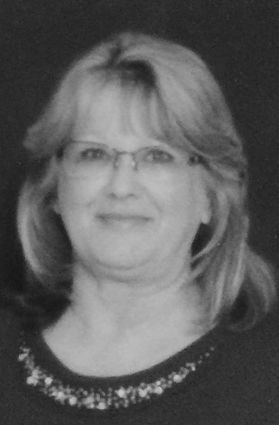 Teresa Herridge Kennedy has confirmed to the Freedom Call that she has been told she will be a new elementary teacher at the Freedom School. A native of Alva and graduate of Northwestern, Kennedy is a 20-year veteran as a teacher. Recently, she has been teaching at Ardmore, from August 2004 until the present, as an early childhood teacher, which includes pre-K, Head Start, and Transitional First Grade. The last three years she has taught kindergarten.