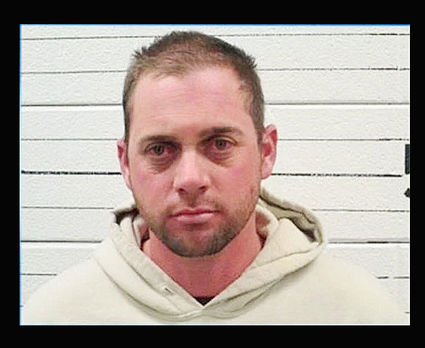 OKLAHOMA CITY – Republican State Senator Bryce Marlatt is named as the suspect in an Oklahoma City police investigation over lewd acts against a female Uber driver.

The victim approached an Oklahoma City police officer last Wednesday at the OnCue at N.W. 23rd and Santa Fe to tell him about the alleged incident that had happened two days prior.

"She was giving this person a ride. He was in the back seat. And, he kept reaching around, grabbing her, kissing on her, things along those lines. And, she wanted to report it. She had the name of the suspect, information regarding him," said Master Sergeant Gary Knight with the Oklahoma City Police Department.

NewsChannel 4 has learned Marlatt hired an attorney after the allegations came to light.

Marlatt is from Woodward and represents many of the counties in the far northwest part of Oklahoma.

Gifford said his client was in Oklahoma City last week to be with family and a sick grandfather who passed away yesterday.

He said it's not unusual for the senator to use Uber.

The victim told police it happened while driving down the Lake Hefner Parkway on the way to a hotel.

After driving there, she reported she then drove him to the Pump Bar at Northwest 24th and Walker.

"Right now, the case is in the hands of our detectives. And, these types of cases take a little while to work through," Knight said.

Gifford said his client has not been contacted by law enforcement.

"There's been no contact. We're hoping to get this resolved and find out exactly what happened on that night," Gifford said.

This is not the first time Marlatt has been in trouble with the law.

Two and a half years ago, he was arrested for actual physical control after a Woodward County Deputy found him asleep at the wheel of his parked vehicle.

He was sentenced to probation, but the charge was dismissed and expunged from his record after he successfully completed the terms of the probation.