Senator responds to allegations of lewd acts against driver 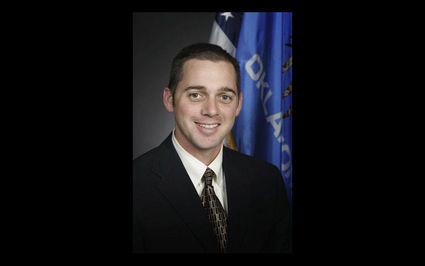 OKLAHOMA CITY - An Oklahoma state senator facing a police probe for lewd conduct is "shocked" by an Uber driver's allegations that he forcefully grabbed and kissed her as she was driving him around town.

The woman, who reportedly drives for the ride-sharing service Uber, flagged down police on June 28 at an Oklahoma City gas station to report that a male passenger had grabbed her and kissed on the neck two days earlier while she was driving him to a hotel, according to the police report.

The same driver told police she later drove the passenger to an area bar.

The woman later used the Inter...