By Catherine Sweeney
The Journal Record 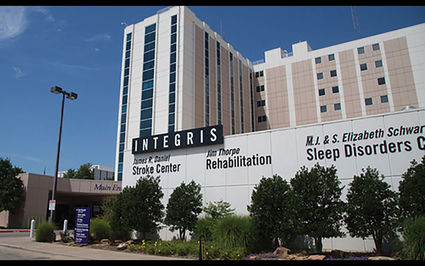 OKLAHOMA CITY – The state's most widely used insurance provider is again facing a stalemate with a hospital system, which could force thousands out of network.

Blue Cross Blue Shield of Oklahoma covers more Oklahomans than any other insurer and is the only company left on the state's federal insurance exchange. The insurer is in contract negotiations with Integris Health, one of the largest hospital systems in the Oklahoma City area, and it doesn't seem to be going well.

Integris sent letters to its patients during the second week of July, notifying them that the companies' contract ends...