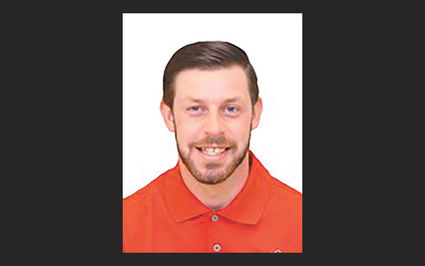 The Northwestern Oklahoma State Athletic Department have been announcing ten Rangers throughout the summer that Ranger fans can expect to make direct impacts on their team's success. These athletes are leaders for their respective sports and will be looking to contribute to the rise of Northwestern Athletics during the 2017-2018 school year.

Junior Cole Ward will return for his final season in the black and red following two solid years for the Ranger men's golf team. Ward has led the team in scoring average during both his seasons as a Ranger, including posting an average of 77.8 during la...