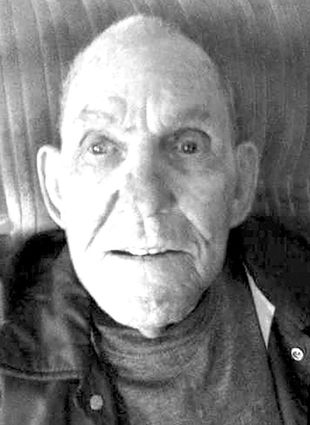 He was preceded in passing by his mother, Pearl; brothers, Jack, Carl and Bob; two sisters, Janta and Donna; and one stepson, Jim.

At his request, Bill will be interred at Alva Municipal Cemetery under the kind guidance of the Amy Sti...