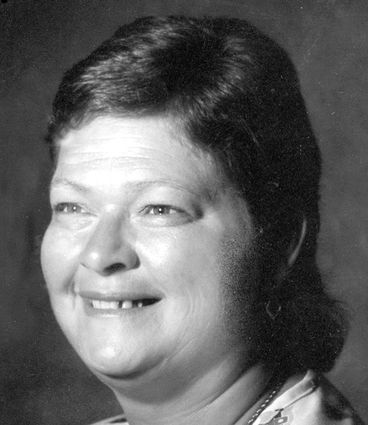 Graveside memorial services for La Vonna Faye Gribble will be 10 a.m. Saturday, August 12, 2017, at the Alva Municipal Cemetery under the direction of Marshall Funeral Home of Alva.

La Vonna graduated from Alva High School and also attended Northwestern Oklahoma State University. She lived across the United States, but returned to Alva to take care of family.