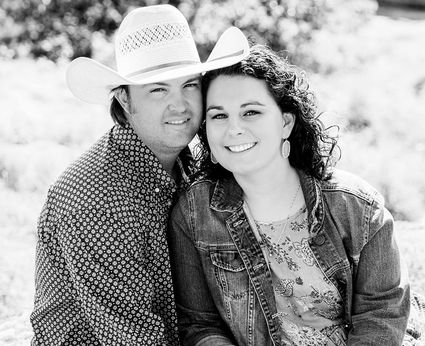 Kevin and Sharon Brewer of Watonga announce the engagement of their daughter, Shelby Louise Brewer, to Mark William Cameron. Mark is the son of Todd and Sheila Cameron of Hennessey.

The grandparents of the bride are Kenneth Brewer and the late Dorothy Brewer of Watonga and Glenn and Louise Schoeling of Alva.

The grandparents of the groom are Dale and Patrena Cameron of Hennessey and Harold and Donna Ebers of Hennessey.

The couple will get married Sept. 23 at 81 Ranch in Enid. They will reside in Dover after they are married.