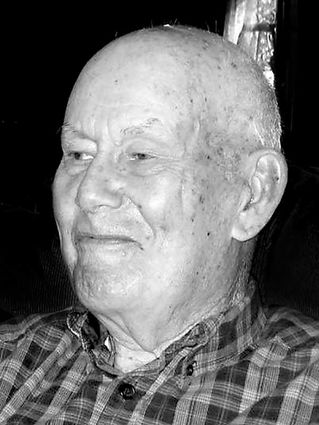 Melvin (Mel) James Canaan, 94, of Blackwell, Oklahoma, died Wednesday, August 16, 2017, in Olathe, Kansas, at the home of his daughter and son-in-law, Carolyn (Carol) and Bill Rauh.

Mel was preceded in death by his parents; his wife, Edna; one sister, Ethel Rose; and three brothers, Bill, Orville and Don Canaan.

He leaves behind his daughter, Carolyn (Carol) Rauh and her husband B...