Rangers defeated despite another Gomez goal 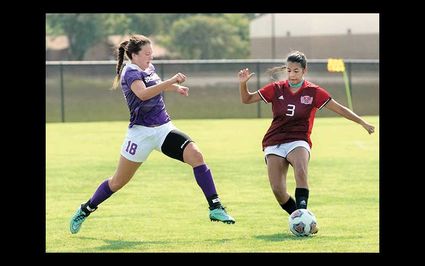 Lopez's second goal of the season began after a nice service from sophomore Bailey Jarvis that set her teammate up with just enough space to get a solid strike on the ball from outside of the goalie box over the outstretched arms of the keeper. Lopez led the squad with four shots throughout the afternoon.

Southwest Baptist netted the first score of the afternoon just before the halftime horn sounded in the 43rd m...