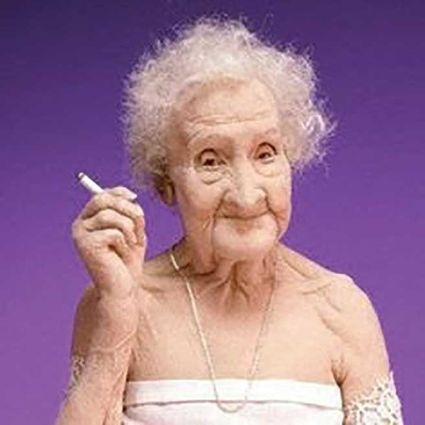 (This was sent to me by former Alvan Richard Miller.)

Jeanne Louise Calment had the longest confirmed human Lifespan on record: 122 years and 164 days. It seems that fate strongly approved of the way Madame Calment lived her life.

When the Eiffel Tower was built, she was 14 years old. It was at this time that she met Vincent van Gogh.

"He was dirty, badly dressed and disagreeable," she recalled in an interview given in 1988.