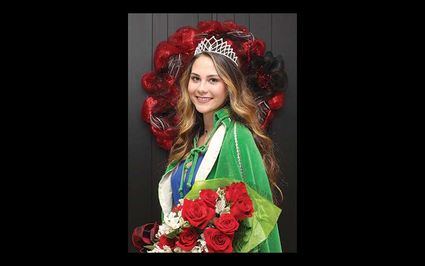 Northwestern Oklahoma State University held its annual Ranger Royalty Banquet Tuesday following the first round of voting for king and queen candidates. The Student Government Association (SGA) officers announced this year's Freshman Queen, Kelsi Smith of Burlington, and named the five final candidates for Ranger King and Ranger Queen. The winners for Ranger King and Queen will be announced Saturday, Sept. 30, during halftime of the Ranger Homecoming football game.

Smith is a nursing major and enjoys hanging out with friends, singing and playing sports. She likes to go to the lake with her...