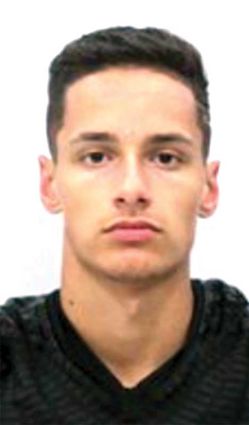 The Northwestern Oklahoma State quarterback was a driving force on offense this week in the 36-30 win over the Reddies where he was the leading rusher for the team as well as passing for a quality outing.

Weed was 10-for-18 on passing this weekend, for 161 yards, but did most of his damage on the ground where he wracked up 93 yards and a score.

The junior transfer from Minot State was the leading rusher for the...