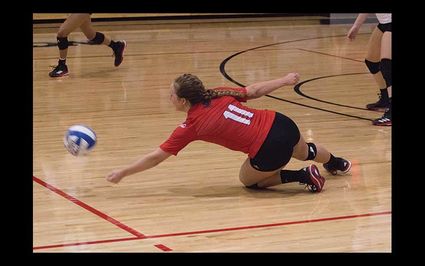 A 2-1 early advantage for the Black and Red was negated after a fourth-set victory by the Bulldogs forced the Rangers (11-5, 2-1 GAC) to close out the match in the fifth set with a 15-11 victory. The always intense rivalry game played out like a typical rivalry match, with both teams antsy at times, resulting in multiple lead changes throughout each set.