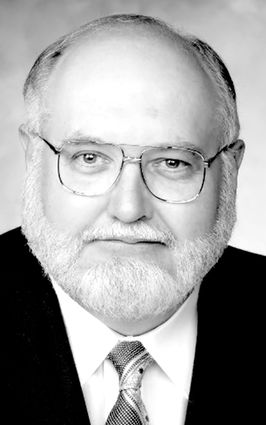 Steve W. Booher, retired publisher of the Cherokee Messenger & Republican, died September 29, 2017. He was 69. A Celebration of Life Service was held at 10 a.m. Tuesday, October 3, 2017, at Oakwood Christian Church, 401 N. Oakwood Road in Enid, Oklahoma. Booher led the Messenger & Republican from 1980 to 2001 as general manager, then continued as publisher until his retirement in 2014. Prior to that he served as general manager of the Fairview Republican, managing editor of the Clinton Daily News, and reporter for the Duncan Banner. After more than 40 years in the newspaper busine...