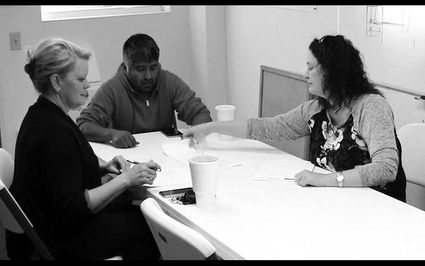 Cindy Reed said a Quickbooks software glitch occurred while she was in the middle of entering September numbers. In the course of her work, a popup occurred urging an upgrade to the 2018 version of the program. Normally, Quickbooks next prompts the operator to make a backup. This prompt did not occur. After an unusually long time – four hou...