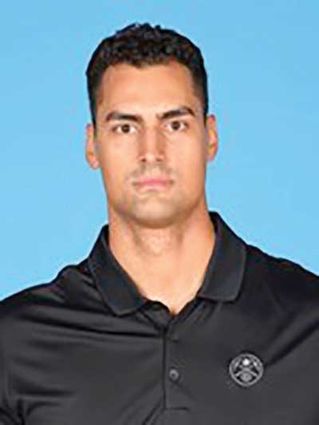 Eichenberger was a member of the Ranger men's basketball team from 2005-09 and graduated from Northwestern with a degree in Health and Sports Science. A four-year varsity member for the Black and Red, Eichenberger averaged 4.8 points per game and 2.6 rebounds per game during his senior season.

Eichenberger really fell in love with the strength and conditioning side of the game while at Northwestern...