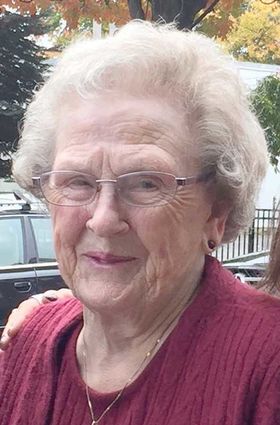 Lorraine Malzahn was born on a farm north of Dacoma, Oklahoma, on March 29, 1930, to Lucille and Nels Nelson. She had one brother, Ronald Nelson.

Lorraine Nelson and Paul Malzahn were united in marriage on October 9, 1949, in Alva, Oklahoma. Of this union of marriage their children are: Paula, Nels and Kyle. Paul and Lorraine traveled throughout...