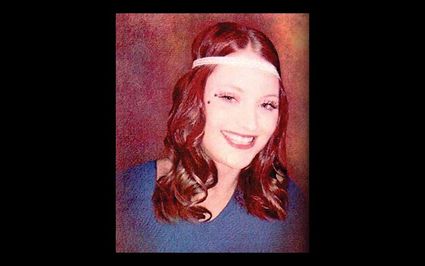 ALVA, Okla. – Northwestern Oklahoma State lost one of its own Rangers in former soccer player Jordan Click on Nov. 1, 2017.

On April 10, 2009, Click was involved in a rollover car accident with her boyfriend at the time near Tonkawa, and it would prove to be one of the biggest changes in her life that she would ever know.

The car crash left her paralyzed from the neck down and she had suffered internal injuries on top of that. She was unable to breathe on her own and had to undergo extensive surgeries following the aftermath of the accident.

After a few weeks in Oklahoma City and a few su...