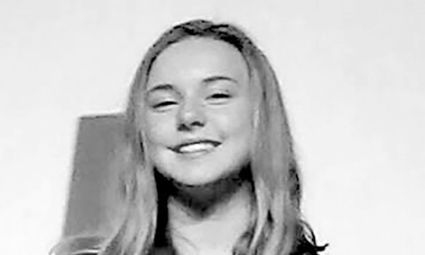 The Timberlake Family, Career and Community Leaders of America (FCCLA) chapter and nearly 2,000 youth members and adult advisers recently gathered in Oklahoma City on Nov. 17 and 18 for the annual National Cluster Meeting.

Karleigh Decker and Kilynn Gaff participated in the Creed Speaking Skill Demonstration Event during the meeting. Decker received top scores from the judges and Gaff placed an impressive third place. These young ladies were competing against many other competitors from all over the country. Decker and Gaff are both seventh graders and in their first year of membership wit...