Schwerdtfeger named coach of the year 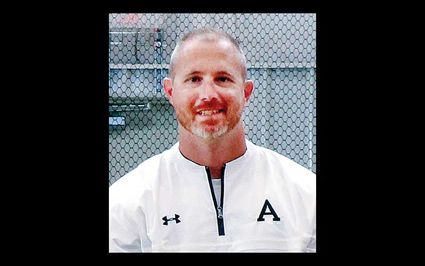 Taylor Schwerdtfeger, Coach of the Year

Alva had 12 players named to the all-district team as did Chisholm. Hennessey followed with eight.