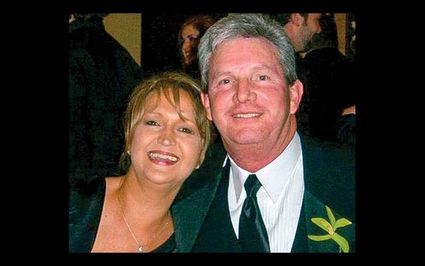 Dr. Jim Keeney established the Ava Keeney Basketball Scholarship in honor of his late wife to ease the financial burden of college for another Lady Ranger basketball player. Ava married Jim in 1979 and they have two children, Austin and Erin. 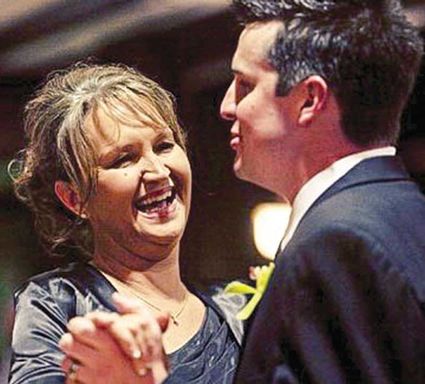 Growing up as the youngest child with three older brothers helped make Ava Jo (Thompson) Keeney an athlete. In 1988, Ava enrolled at Northwestern and was soon asked to join the Lady Rangers Basketball team at the age of 29. After graduating from Northwestern in 1990, she spent the next 25 years managing her husband's chiropractic clinic.

Ava was a remarkable athlete, devoted wife and mother, and a devout Catholic. She valued family and friends above all else and traveled across the country to watch Austin's and Erin's college basketball games.

Sadly, Ava lost a 16-month battle with cancer on Sept. 21, 2015, at the age of 56; however, her fighting spirit will be kept alive with the Ava Keeney Basketball Scholarship.