'The state could take a lesson from the City of Alva' 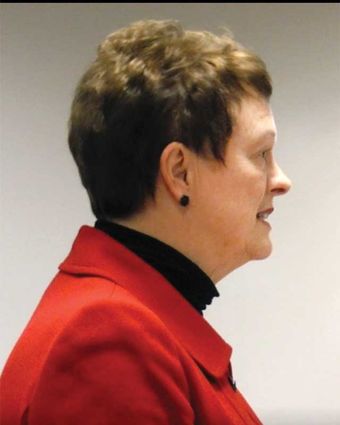 Dr. Janet Cunningham, president of Northwestern Oklahoma State University, spoke about how much these scholarships mean in these times of budget cuts.

"I hate to be Debbie Downer, but I'm going to be that just a little bit to talk about the state of Oklahoma a...