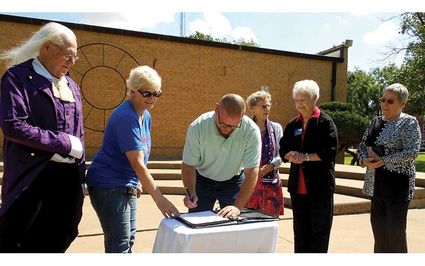 The commemoration of America's most important document, the Constitution, is celebrated annually during the week of Sept. 17-23.

The United States Constitution stands as...