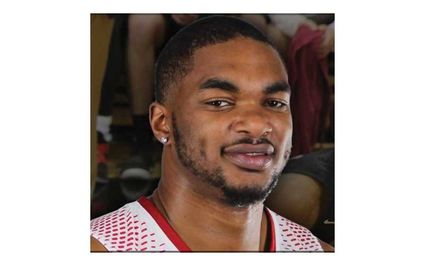 RUSSELLVILLE, Ark. – Treyvon Andres was honored Wednesday afternoon by the Great American Conference as its Men's Basketball Player of the Week following his performance against Emporia State on Sunday. Andres is the first Ranger basketball player to receive the honor this season.

Against ESU, Andres recorded a double-double with 17 points and 12 rebounds to help the Rangers to a 94-90 overtime victory. It was the second double-double tallied by Andres in as many games, and the third this season.

The senior center from Denver, Colorado, has started all nine games he's played this season and is second on the team with 13.7 points a game and 8.3 boards per contest, third best rebounding average in the conference.

Northwestern (3-7, 1-3) will be back in action Thursday evening when the Rangers host Southern Arkansas inside Percefull Fieldhouse. The men's game will tip off around 7:30 p.m. following the women's contest between the two schools.