Former Alva resident is Oklahoma Mother of the Year 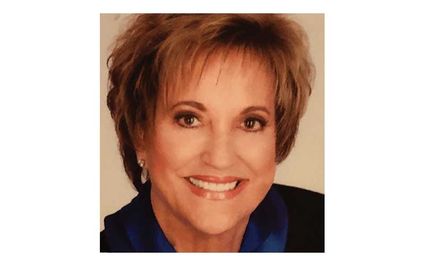 Former Alva resident Brenda McDaniel was recently selected as Oklahoma Mother of the Year. She represented the state in the 2019 National Mother of the Year competition. Dr. Renae Reinardy of North Dakota eventually won the national title.

Brenda and her husband Tom lived in Alva for many years where he practiced law and she taught school. They moved to Oklahoma City for a time, later returning to Alva when Tom was named president of Northwestern Oklahoma State University (NWOSU). They moved back to Oklahoma City when Tom accepted another career opportunity.

Brenda was born at Slapout in th...

Wow Brenda, You have quite a resume for a Slapout gal. It is great for you to have the recognition for jobs well done. Your old neighbor and classmate.