Kirk to hold two book signings next weekend in Alva 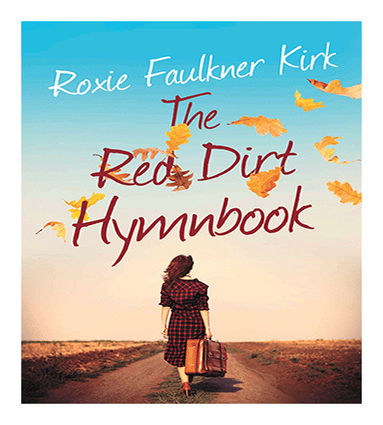 Alva native Roxie Faulkner Kirk has writen an entertaining portrayal of life in northwestern Oklahoma in the early 1970s.

Former Alva resident Roxie Faulkner Kirk will be holding two book signings next weekend for local fans. She will be at Graceful Arts Gallery in Alva during the First Friday Art Walk on Friday, Aug. 2. The Art Walk will be from 6 to 8 p.m. on the downtown square.

Kirk will hold another signing at the Alva Public Library from 10 a.m. to noon on Saturday, Aug. 3.

Stop by and renew your acquaintance with this new author with local ties. You'll also be able to purchase a copy of her book "The Red Dirt Hymnbook."

Though the book is fictional, it draws heavily on Kirk's growing up experiences in Alva. Locals will recognize Salt Fork, Oklahoma, as having a strong resemblance to Alva. "This book is a thriller, a wry and funny self-discovery journey, and a commentary on faith in everyday life. But mostly, it's a love-letter to Cedar Grove and Alva and all things Woods County," according to Kirk.

Set in the early 1970s, the book tells the story of Ruby Fae McKeever. Raised in a church-going close-knit family, Ruby is flattered when handsome young preacher JW Jasper singles her out for attention. Despite her family's warnings, she's in love and drops out of college to marry JW. She ignores her mother's concern about living in the close quarters of a tour bus with her in-laws and, as her daddy puts it, she's "run off with the dang-fool Jesus Circus."

Ruby tries her best to fit into the meek compliant wifely role dictated by her father-in-law "Old Rev." But none of his edicts can contain her irrepressible sense of humor. And she feels wonderfully uplifted when singing during revivals, although it may be she just really likes singing onstage. 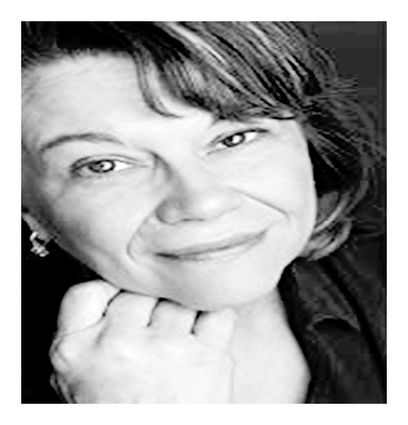 But after two years, she realizes she's made a terrible decision. She hasn't seen her parents since the wedding, and their constantly moving bus tours never take them anywhere near northwest Oklahoma. She pines for home and wants her parents to see their beautiful little granddaughter.

The Jaspers keep tightening their control to keep Ruby Fae from her family, but they can't shut down the ingenuity and determination of an Oklahoma country girl.

"The Red Dirt Hymnbook" is a delightful, entertaining read with some surprising twists. Kirk has captured the speech patterns and values of northwestern Oklahoma so the book just feels like home.

If you can't make it to one of the book signings next weekend, you can find the book online.