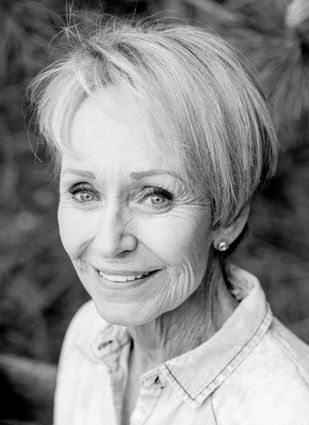 Barbara Peterson died August 3, 2019, resulting from a short illness. She was 74. Barbara was born in 1945 to Bertha and Leo Schmitt. She grew up in Alva, Oklahoma, and Southern California. She met her future husband, Edward D. Peterson, while attending BYU and the two were married in the Salt Lake Temple on September 1, 1965. Following their schooling, the Petersons moved to San Diego, California, where they raised their three children, Craig, Amy and Amanda. After raising their family in California, Barbara and Edward moved back to Utah Valley to be closer to family.

Barbara had a vibra...