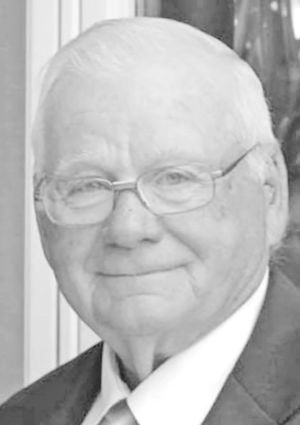 He was born Oct. 1, 1938, in Stillwater. His parents were Calvin and Ruby McCray and he has one brother, Jack McCray, and one sister, Rachael Prestwood.

Bob attended and graduated from Waynoka Public School. He attended college before entering the United State Army Corps in Augus...