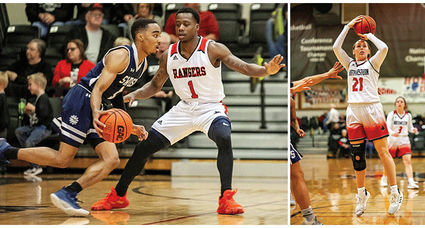 TOPEKA, Kan. (AP) — The Kansas Supreme Court on Friday rejected a man's effort to withdraw guilty pleas in a 2010 homicide on the campus of Topeka West High School.

Coty Ryland Newman, 30, argued he would not have pleaded if he had known he could never take them back, The Topeka Capital-Journal reported.

Then-Shawnee County District Judge Evelyn Wilson denied Newman's motion to withdraw his pleas in 2014, and he...