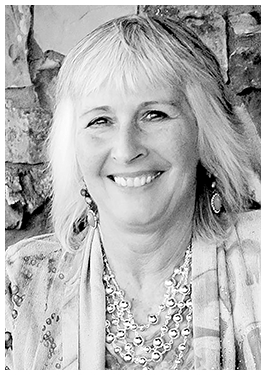 The family moved to Bentonville, Arkansas, in 1964, where Jo attended and graduated from Bentonville High School. Arkansas remained her home until she married Donnie McDermott on March 3, 1995, and moved to Oklahoma.

Jo's passion was horses. She was at her happiest while showing and riding, particularly her beloved paint that she raised from a colt, Sweetheart; with which Jo is now reunited.

She is survived by her parents B.D. and Arleen Thorne;...