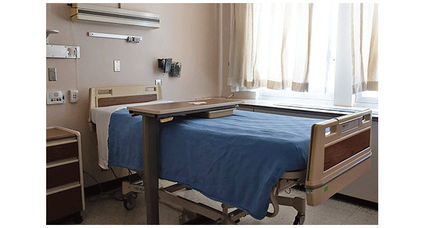 An empty hospital bed is seen at the now-closed Pauls Valley Regional Medical Center in October 2018. Supporters of Medicaid expansion say it will help improve the financial viability of many struggling rural hospitals in the state. Some health experts caution, however, that other factors are involved in the plight of rural hospitals, including the levels of Medicare reimbursement and declining rural populations.

Medicaid expansion is inching closer to reality in Oklahoma.

If approved by the full Senate and House in votes expected later this week, and then signed into law by Gov. Kevin Stitt, Oklahoma could start signing up new enrollees in less than two months.

But confusion and uncertainty remain on how Medicaid expansion would look in Oklahoma – or whether it will take root in a state that rejected expansion the pas...