Complaint filed with FAA on money borrowed from airport 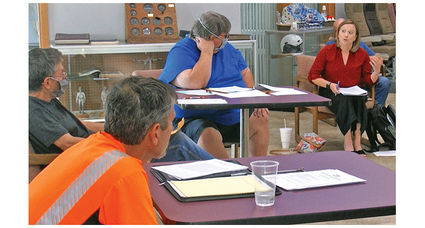 A complaint on the Federal Aviation Administration (FAA) hotline has compounded money problems for the City of Alva and the Alva Airport Commission. On Monday, Airport Manager Greg Robison received an FAA letter about the complaint concerning borrowed funds as reflected in the audit.

The city's FY 18-19 audit revealed that money had been borrowed from other funds to pay bills for the General Fund. While this was not illegal, it was poor accounting practice not to repay those funds by the end of the fiscal year. However, some of the money was borrowed from restricted accounts including the a...