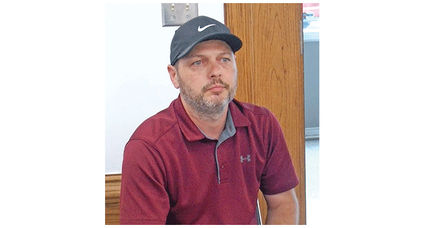 Three properties were declared dilapidated during the Alva City Council meeting Monday, July 20. Before the action, the council held a public hearing on the properties. One man spoke asking that if the city does anything, they make sure to get the correct address. He said he had received two city notices at 116 E. Flynn when the property in question is located at 116 Flynn. (East Flynn is the portion of Flynn located east of Noble Street.)

The man did say if the city was in that area, he'd appreciate it if they'd fix his driveway. He said "the water department or whatever" tore up his drive...