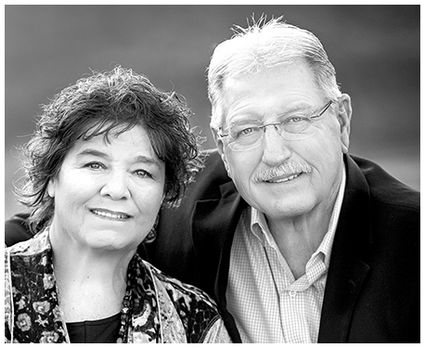 Together they have found a friendship, raised a family and built a beautiful marriage.

Sue Nixon and Randy Reed were married on August 22, 1970, at the United Methodist Church in Freedom, Oklahoma.

After their marriage, they both continued their education at Northwestern Oklahoma State University. They then moved to Liberal, Kansas, where Randy worked for Northern Natural and Sue was employed at the Seward County Courthouse. Their first child, Jerrod, was born. They made their way back to Alva where their daughter Ashley was born. Eventually, they settled back in their hometown of Freed...