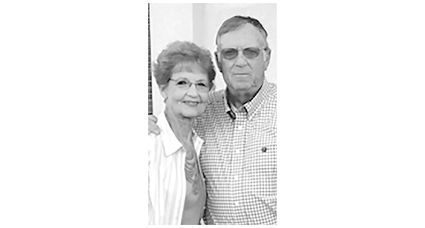 Having met at Alfalfa County Livestock show in 1967, Brenda Sims and J.C. Dixon were married on Aug. 22, 1970, in the Christian Church at Aline, Oklahoma. Both returned to college at Northwestern.

Following graduation Brenda managed a home daycare until accepting a position with Alva Public Schools then teaching in grade school before becoming the elementary counselor.