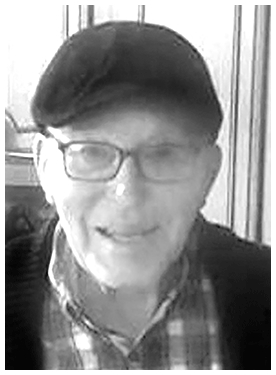 He grew up in the Alva-Waynoka area learning the finer details of wheat farming. As a teen he went on numerous wheat harvests from Texas to North Dakota.

He attended Alva High School, graduating in 1950. In 1952, he joined the army and served for two years in the service of his country.

After his honorable discharge, he started working for American Airlines in Tulsa. He retired after 36 years of service. While at American, he met the love of his life, Jean. They were married August 16, 1958. Th...