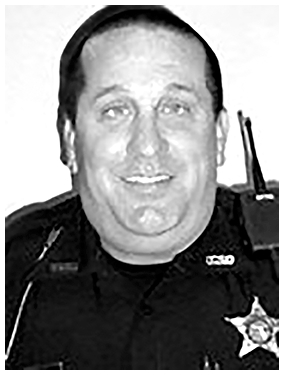 Former Kiowan Marion Williams was a deputy sheriff in Kingman County until his untimely death on Labor Day.

Marion Williams, 57, was a Kingman County (Kansas) deputy sheriff. The sheriff there confirmed to the Newsgram Tuesday that Williams was electrocuted and died while off-duty Monday (Labor Day) working at home in his garage.

Kingman County Sheriff Randy Hill said that Williams had worked as a deputy sheriff there for eight years.

"He (Williams) was a real good deputy and a real good person. We will miss him," Sheriff Hill said. Williams and his wife, Juanita, had four children.

Williams grew up in Kiowa and graduated from South Barber High School in 1981.