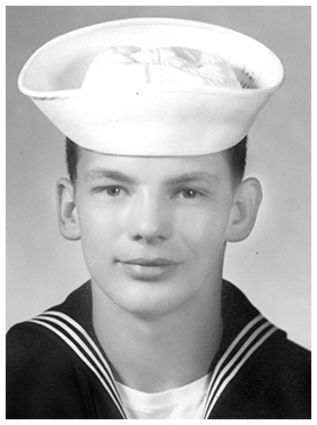 The Corr family lived in Alva, with Lanny attending Alva Public Schools until the 11th grade. Lanny then joined the United States Navy in 1962 where he served until 1965 when he was honorably discharged and returned to Alva. Lanny then met the love of his life Mary Lou Williamson at the Dairy Queen. On May 28, 1967, the two were united in marriage at the First Christian Church in Seiling. They made their first home in Wichita, Kansas, where Lanny was employed. Later they moved to Alva where they raised their four children: Lauri, Lanny Jr., Kevin and Jeremy. Lanny and Mary moved back to Seiling in November 1998.

He is survived by one daughter, Lauri Cully and her husband Harold of Moore; three sons, Lanny Corr Jr. and wife Stephanie (of Mooreland), Kevin Corr (of Seiling) and Jeremy Corr and wife Jenni (of Sunset, Texas); 13 grandchildren and five great-grandchildren; one sister, Cheryl Corr (of Alva); two brothers, Larry Corr and wife Marilyn (of Alva) and Butch Corr and wife Pam (of Guthrie).

Funeral services were held at 2 p.m. Monday, November 30, 2020, at the Elm Grove Community Church. Burial followed in the Brumfield Cemetery directed by the Redinger Funeral Home.

Online condolences may be made at http://www.www.shawfuneralhome.net.