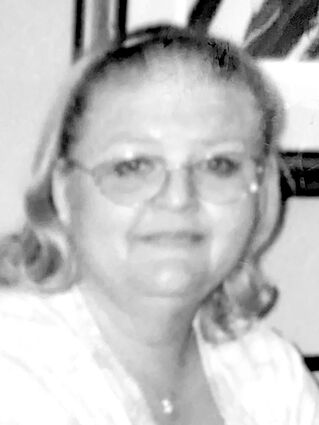 Debbie entered this world on October 20, 1956, to Bob Allen and the late Darla Allen.

She attended school in Cherokee, Oklahoma. Here is where she met and married her husband, Charles. The two became one on June 14, 1975. They began their 45-year life together in Alva, eventually making their way back to Debbie's home town of Cherokee.

As a wife, mother and homemaker, Debbie was the matriarch of the family. She was protective, strong, opinionated, kind, loving and caring. She had a...