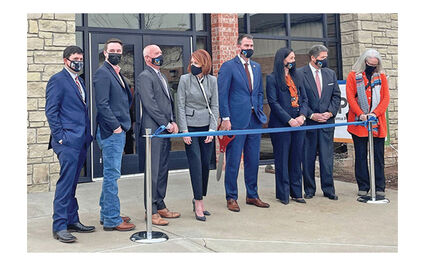 Staff shortages and equipment transition for the relocated Public Health Lab in Stillwater have caused state health officials to outsource certain tests to private labs, and in some cases to a public health lab in Minnesota.

The move will cause delays between 24 to 48 hours for some microbiology tests, according to an email obtained by Oklahoma Watch and sent earlier this week by John Murray, the lab's acting administrative director.