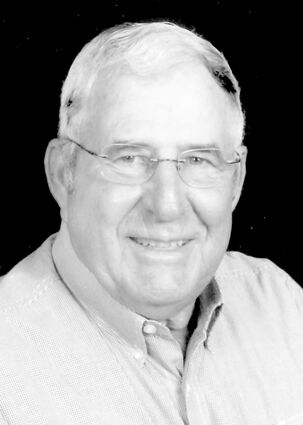 Ron was a hard working far...