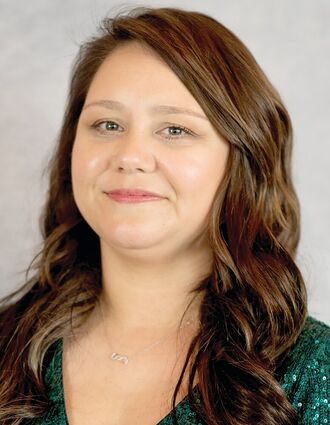 Kacey Ferguson of Waynoka, Oklahoma, was installed as the 2021 Oklahoma Funeral Directors Association President during the 118th OKFDA Convention and Expo on Monday, April 26, 2021. The convention was held at the Tulsa Renaissance Hotel and Convention Center where funeral homes throughout six districts of Oklahoma's 77 counties were represented.

Ferguson is the second female president to preside over the Oklahoma Funeral Directors Association following in the footsteps of her grandmother, Irene Lanman. Lanman was the first female president serving as president in 1994. So not only is this a...