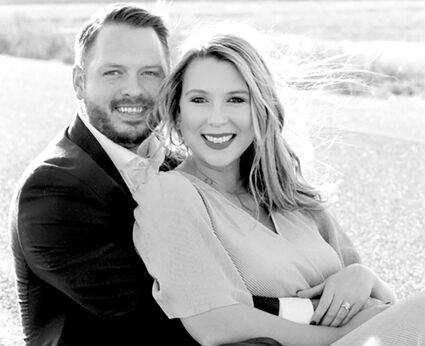 Robert and Jan Murray would like to announce the marriage of their daughter, Ashley Murray, to Drew Cunningham, son of Rick and Janet Cunningham.

Ashley graduated from Northwestern Oklahoma State University in 2016 with a bachelor's degree in early childhood education. She is ready to begin her sixth year of teaching third grade at Waynoka Public Schools.

Drew graduated from Northwestern Oklahoma State University in 2014 with a bachelor's degree in business administration. He then went on to the Univer...